These etc quotes will inspire you. Etc is used at the end of a list to indicate that further, similar items are included. 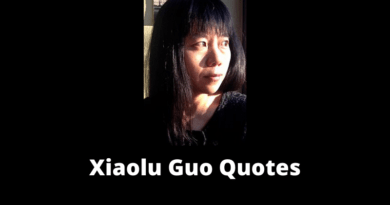 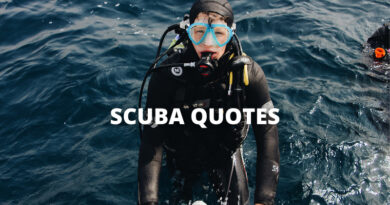 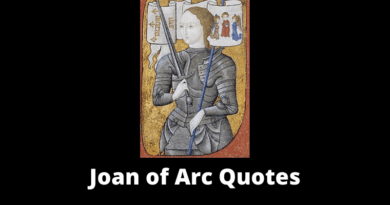 53 Joan of Arc Quotes On Success In Life