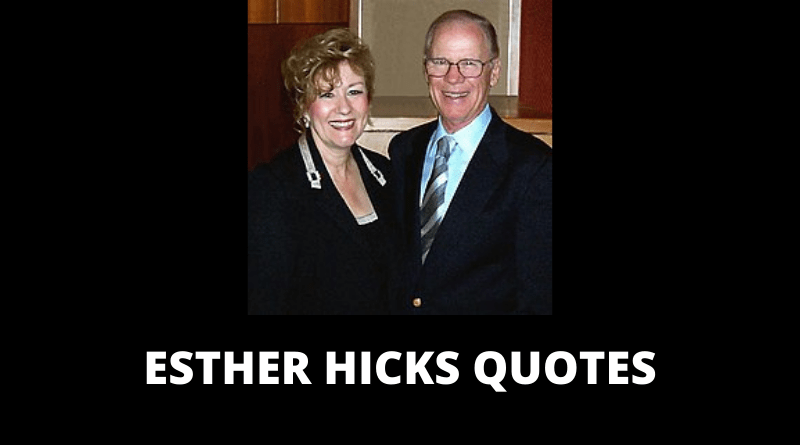 Esther Hicks is an American channeler, inspirational speaker, and author. She has co-written nine books with her late husband Jerry Hicks, presented numerous workshops on the law of attraction with Abraham-Hicks Publications, and appeared in the original version of the 2006 film The Secret The Hicks’ books, including the series The Law of Attraction, are — according to Esther Hicks — “translated from a group of non-physical entities called Abraham.” Hicks describes what she is doing as tapping into “infinite intelligence”. These Esther Hicks quotes will motivate you. 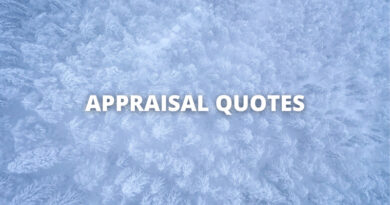 59 Appraisal Quotes On Success In Life 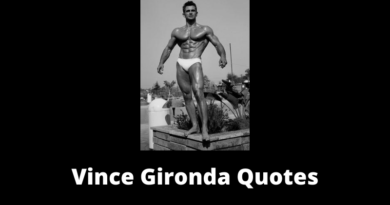 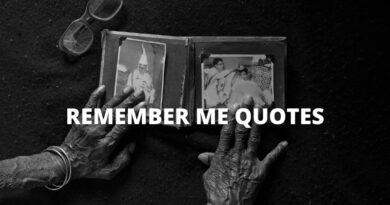