These emperor quotes will inspire you. Emperor, a sovereign ruler of great power and rank, especially one ruling an empire.

Below you will find a collection of motivating, happy, and encouraging emperor quotes, emperor sayings, and emperor proverbs.

65 Dragon Quotes On Success In Life 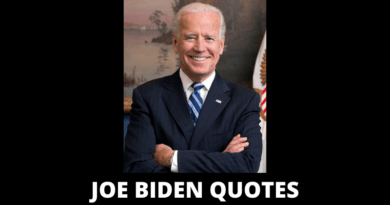 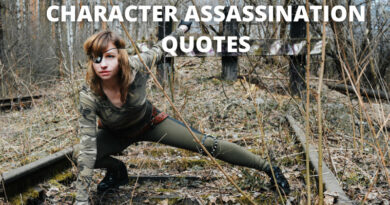