These Emily Ratajkowski quotes will inspire you. Emily O’Hara Ratajkowski is an American model and actress. 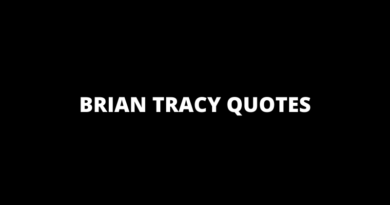 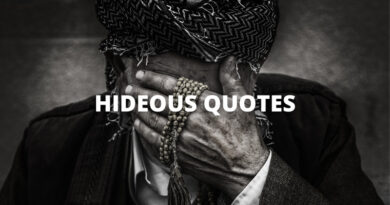 65 Hideous Quotes On Success In Life