These emergency room quotes will inspire you. Emergency room, the department of a hospital that provides immediate treatment for acute illnesses and trauma. 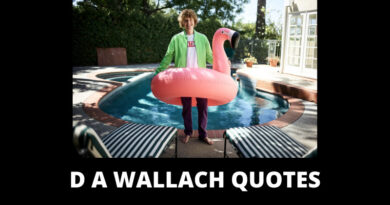 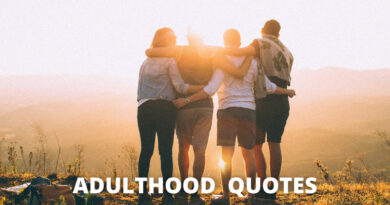 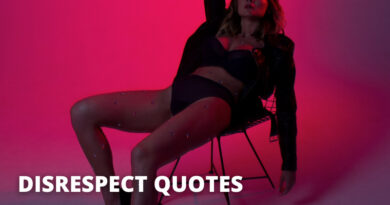