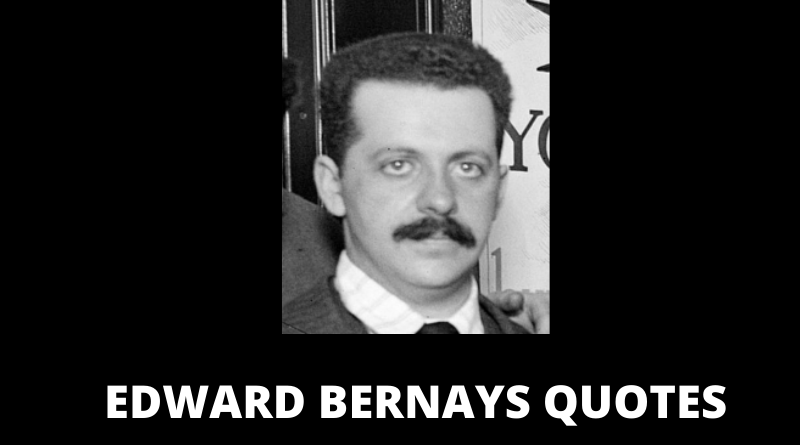 Edward Louis Bernays was an Austrian-American pioneer in the field of public relations and propaganda, referred to in his obituary as “the father of public relations”.Bernays was named one of the 100 most influential Americans of the 20th century by Life. He was the subject of a full-length biography by Larry Tye called The Father of Spin (1999) and later an award-winning 2002 documentary for the BBC by Adam Curtis called The Century of the Self. These Edward Bernays quotes will motivate you. 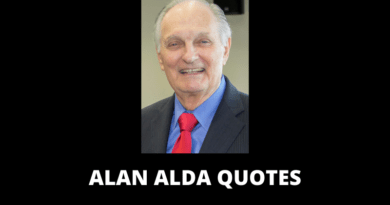 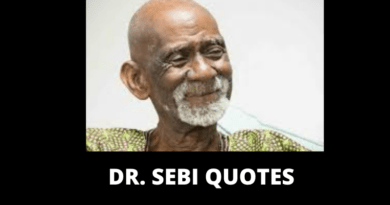