Eddie Jerome Vedder is an American musician, multi-instrumentalist, and singer-songwriter, best known as the lead vocalist, one of three guitarists, and the lyricist of the American rock band Pearl Jam. Eddie is known for his powerful baritone vocals. These Eddie Vedder quotes will motivate you. 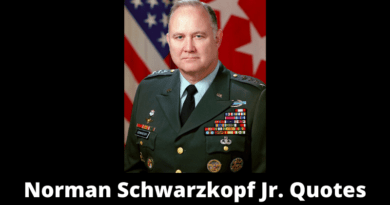 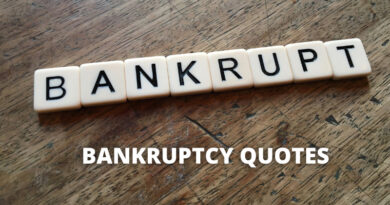 65 Bankrupt Quotes On Success In Life