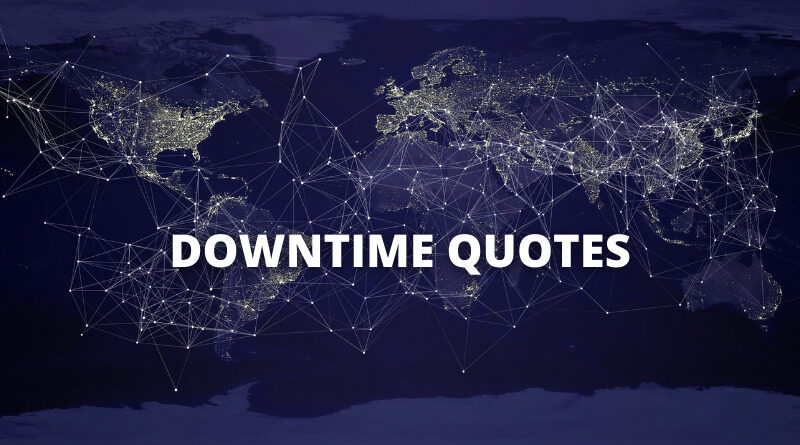 These downtime quotes will inspire you. Downtime, a time during which production is stopped especially during setup for an operation or when making repairs.

Below you will find a collection of motivating, happy, and encouraging downtime quotes, downtime sayings, and downtime proverbs. 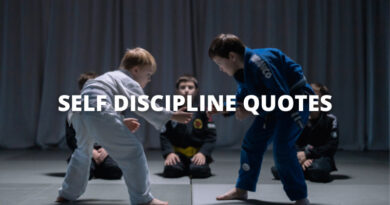 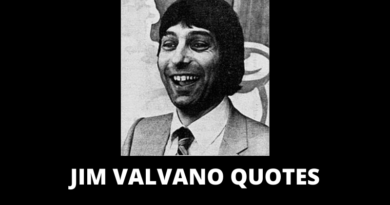 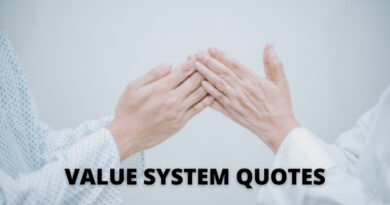