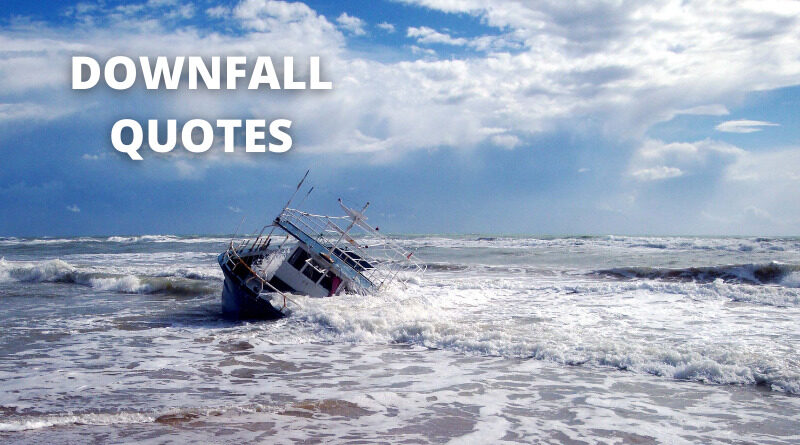 These downfall quotes will inspire you. Downfall, a sudden fall (as from power, happiness, or a high position) or a loss of power, prosperity, or status.

Below you will find a collection of motivating, happy, and encouraging downfall quotes, downfall sayings, and downfall proverbs. 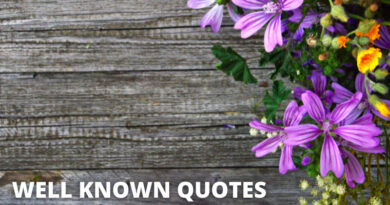 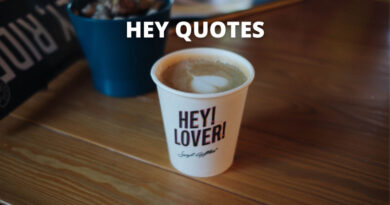 65 Hey Quotes On Success In Life 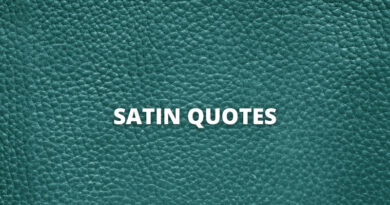