These dont care quotes will inspire you. A person who does not care; a careless, unconcerned, or indifferent person or to not like something or someone. 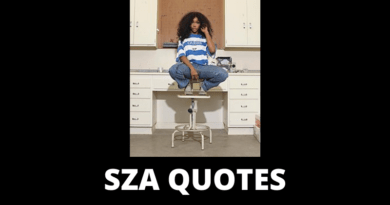 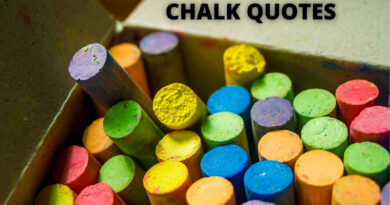 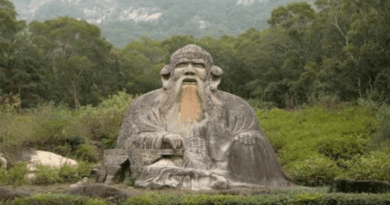