These dominance quotes will inspire you. Dominance, the state or fact of being in control of or having more power than another or power and influence over others. 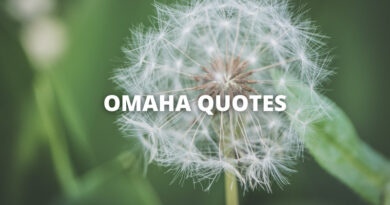 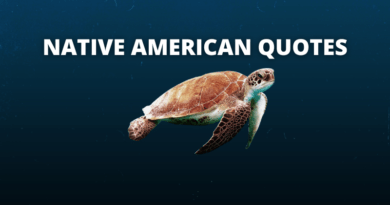 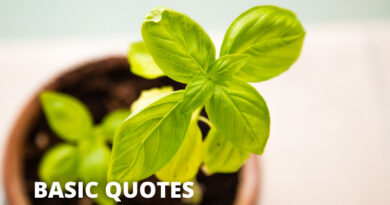