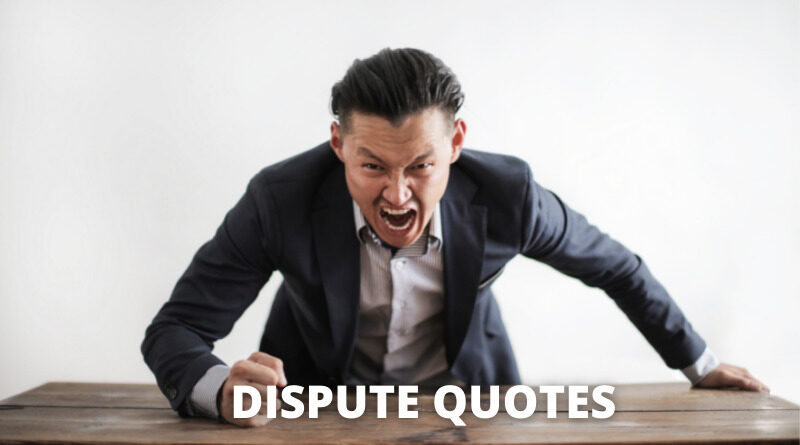 These dispute quotes will inspire you. Dispute a disagreement, argument, or debate. 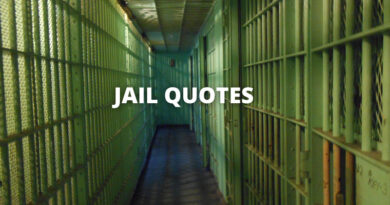 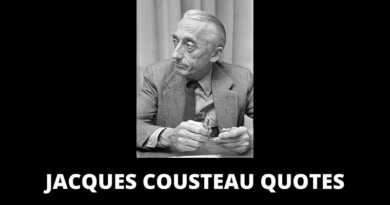 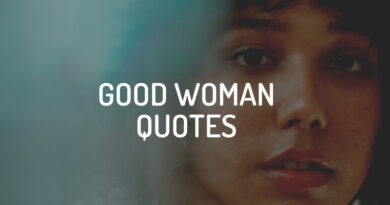