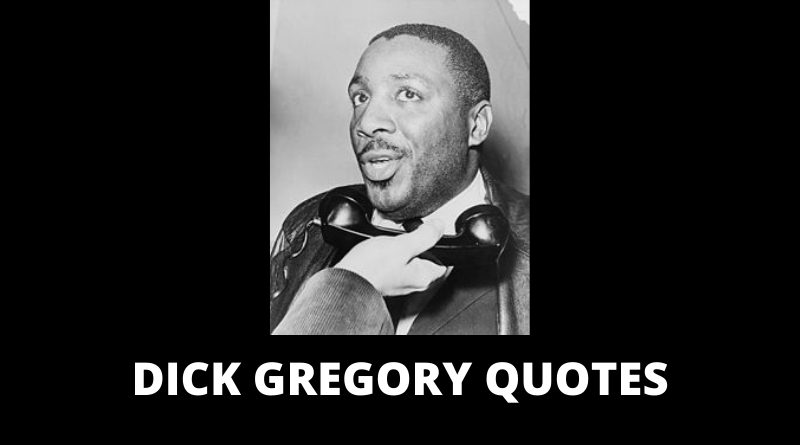 Dick Gregory was at the forefront of political activism in the 1960s, when he protested the Vietnam War and racial injustice. He was arrested multiple times and went on many hunger strikes. He later became a speaker and author, primarily promoting spirituality. Gregory began his career as a comedian while serving in the military in the mid-1950s. He served in the Army for a year and a half at Fort Hood in Texas, Fort Lee in Virginia, and Fort Smith in Arkansas. These Dick Gregory quotes will motivate you. 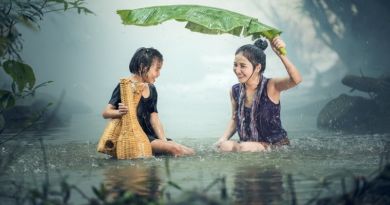 Inspirational Quotes About Life And Struggles 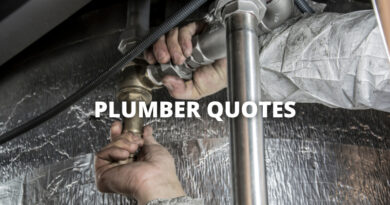 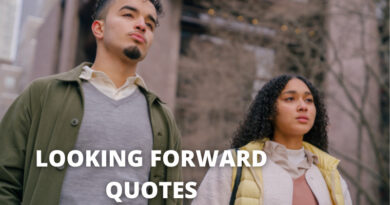