These debate quotes will inspire you. The definition of a debate is a formal discussion of the opposing sides of a specific subject or a formal contest of arguments.

Below you will find a collection of motivating, knowledgeable, and encouraging debate quotes, debate sayings, and debate proverbs. 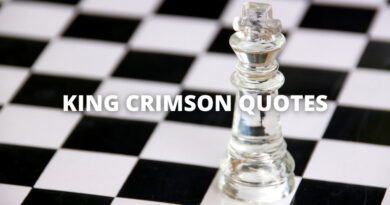 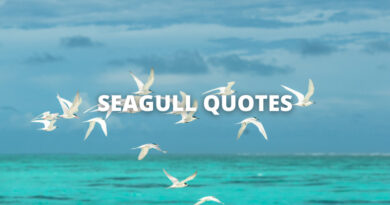 65 Seagull Quotes On Success In Life 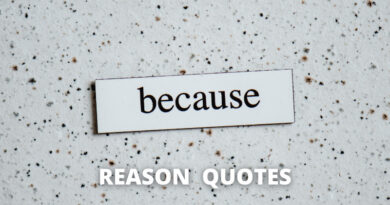