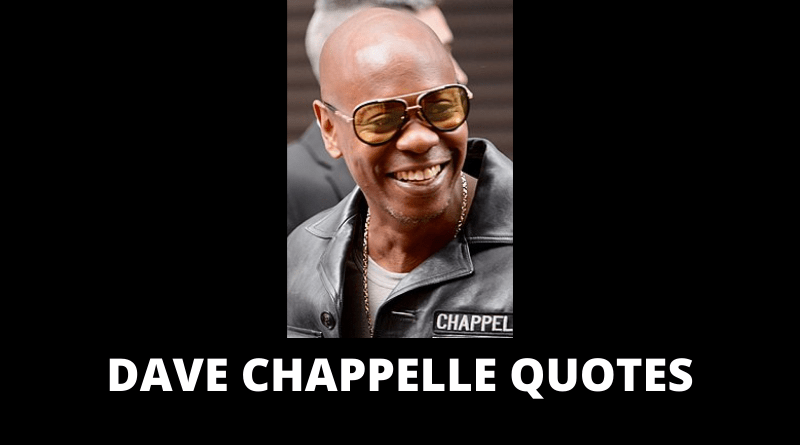 David Khari Webber Chappelle is an American stand-up comedian, actor, writer, and producer. With his incisive observations, he has been described as “poetically unfiltered and sociopolitically introspective, with an ability to illuminate and interrogate agonizing and poignant topics.” Chappelle is the recipient of numerous accolades, including four Emmy Awards and three Grammy Awards as well as the Mark Twain Prize. He is known for his satirical comedy sketch series Chappelle’s Show (2003–2006). The series, co-written with Neal Brennan, ran until Chappelle quit the show in the middle of production of the third season. These Dave Chappelle quotes will motivate you. 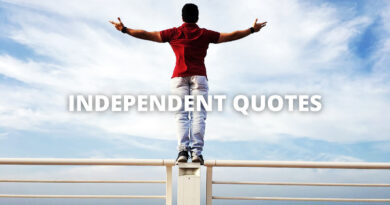 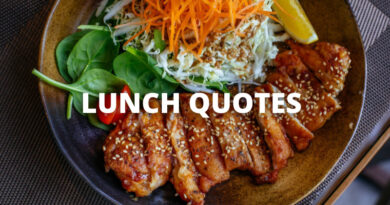 65 Lunch Quotes On Success In Life