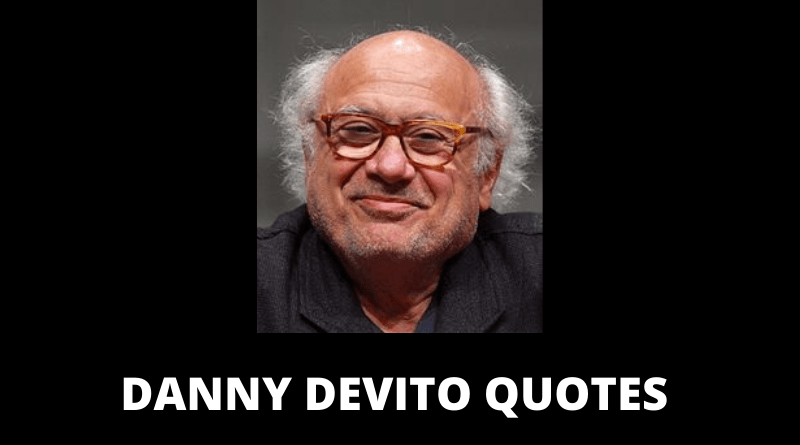 Daniel Michael DeVito Jr. is an American actor, comedian, director, producer, and screenwriter. He gained prominence for his portrayal of the taxi dispatcher Louie De Palma in the television series Taxi (1978–1983), which won him a Golden Globe Award and an Emmy Award. He plays Frank Reynolds on the FX and FXX sitcom It’s Always Sunny in Philadelphia (2006–present). These Danny DeVito quotes will motivate you. 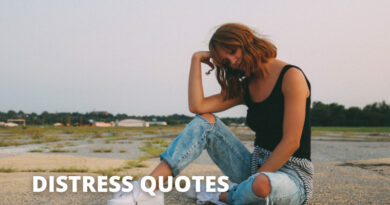 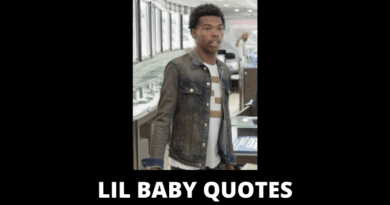