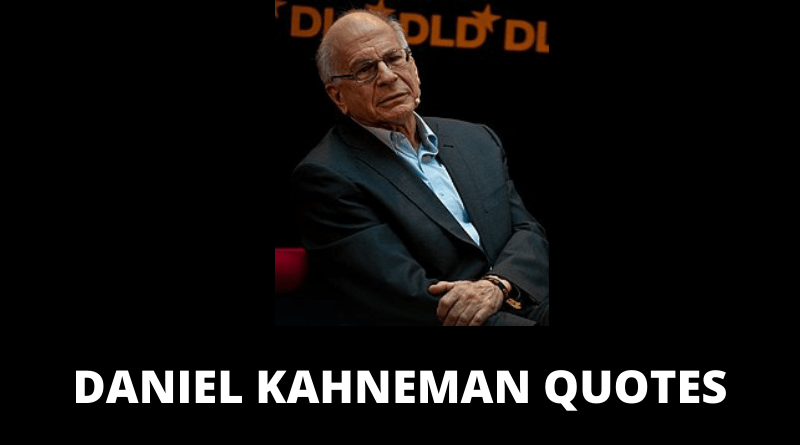 Daniel Kahneman is an Israeli psychologist and economist notable for his work on the psychology of judgment and decision-making, as well as behavioral economics, for which he was awarded the 2002 Nobel Memorial Prize in Economic Sciences. His empirical findings challenge the assumption of human rationality prevailing in modern economic theory. These Daniel Kahneman quotes will motivate you. 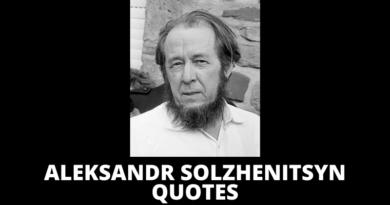 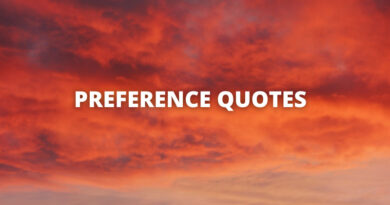 65 Preference Quotes On Success In Life 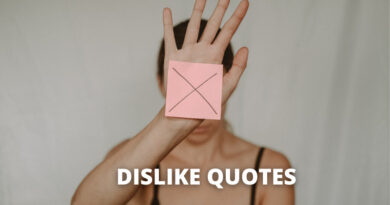 65 Dislike Quotes On Success In Life