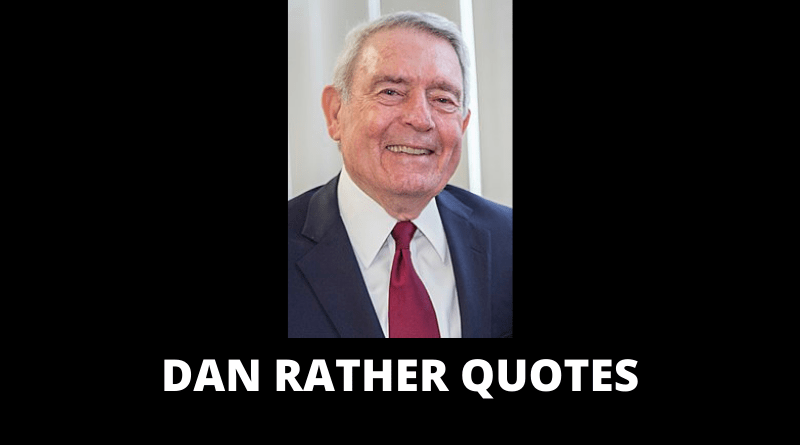 Daniel Irvin Rather Jr. is an American journalist and former national evening news anchor. Rather began his career in Texas, becoming a national name after his reporting saved thousands of lives during Hurricane Carla in September 1961. Rather spontaneously created the first radar weather report by overlaying a transparent map over a radar image of Hurricane Carla. In his first national broadcast, he helped initiate the successful evacuation of 350,000 people. These Dan Rather quotes will motivate you. 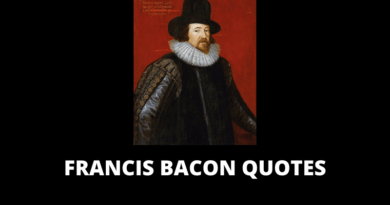 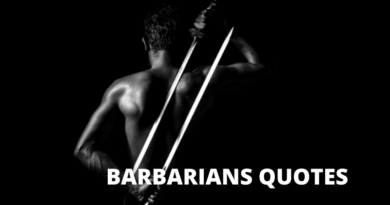