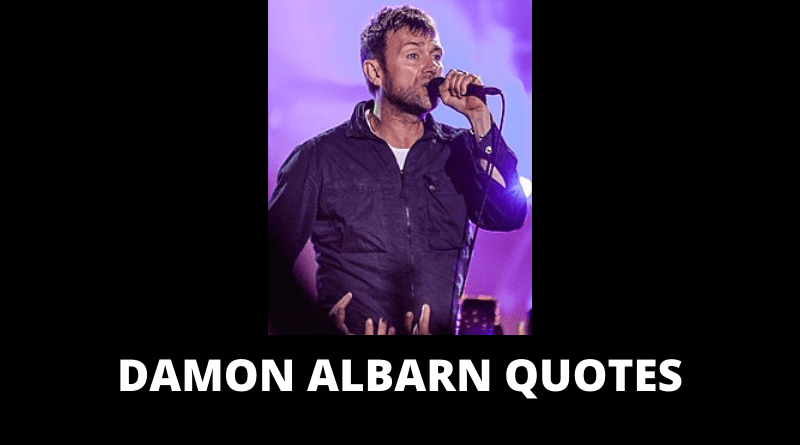 Damon Albarn OBE is a British musician, singer, songwriter, and record producer, best known as the frontman and primary lyricist of the rock band Blur and as the co-founder, lead vocalist, instrumentalist, and primary songwriter of the virtual band Gorillaz. These Damon Albarn quotes will motivate you. 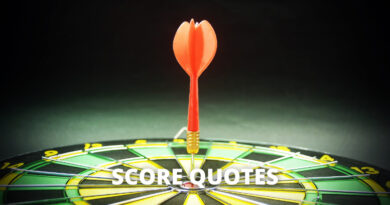 65 Score Quotes On Success In Life 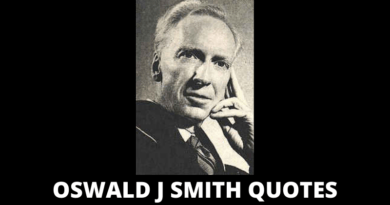 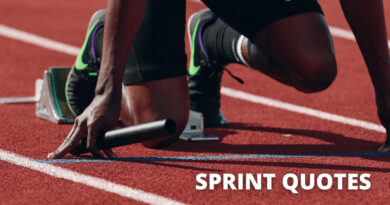 65 Sprint Quotes On Success In Life