These cutting edge quotes will inspire you. Cutting Edge, the edge of a tool’s blade or the latest or most advanced stage in the development of something. 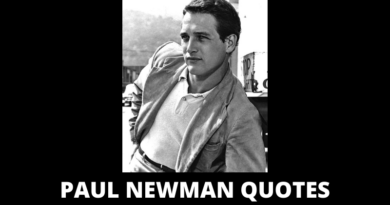 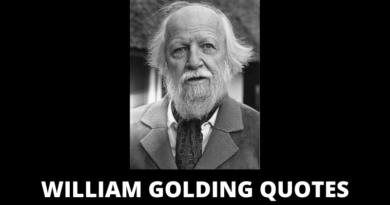