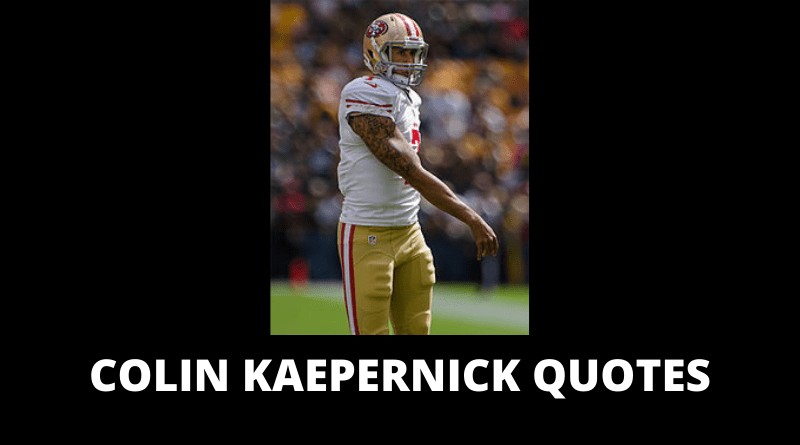 Colin Rand Kaepernick is an American civil rights activist and football quarterback who is a free agent. He played six seasons for the San Francisco 49ers in the National Football League (NFL). As a political activist, he knelt during the national anthem at the start of NFL games in protest of police brutality and racial inequality in the United States. These Colin Kaepernick quotes will motivate you. 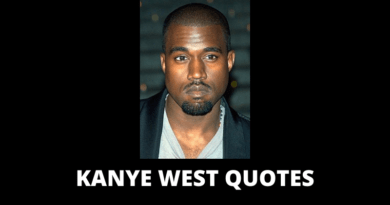 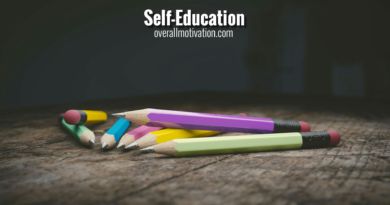 Self Education Quotes: Quotes On Self Study 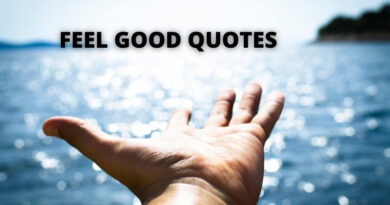