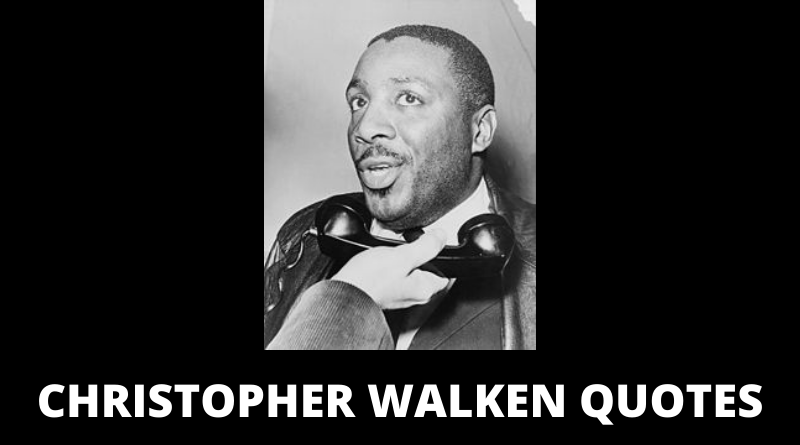 Christopher Walken is an American actor, who has appeared in more than 100 films and television programs. He was nominated for the same award and won BAFTA and Screen Actors Guild Awards for Catch Me If You Can. His films have grossed more than $1 billion in the United States alone. These Christopher Walken quotes will motivate you. 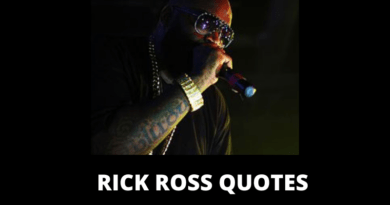 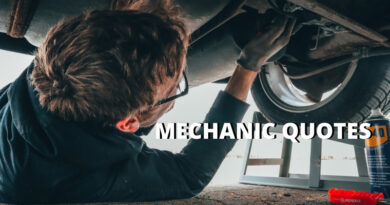 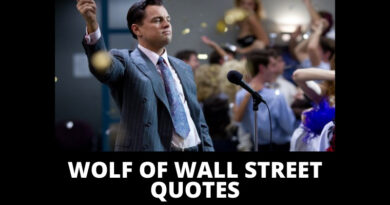