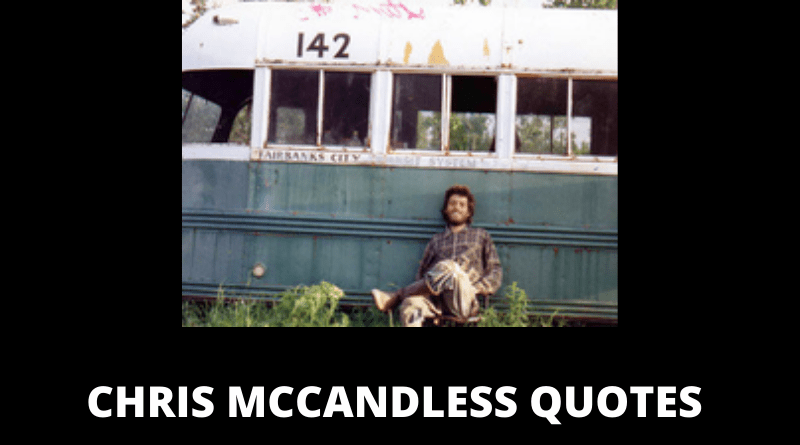 Christopher Johnson McCandless was also known by his nickname Alexander Supertramp, was an American adventurer, who sought an increasingly itinerant lifestyle as he grew up. McCandless is the subject of Into the Wild, a nonfiction book by Jon Krakauer that was later made into a full-length feature film. This Christopher McCandless quotes will motivate you in life. 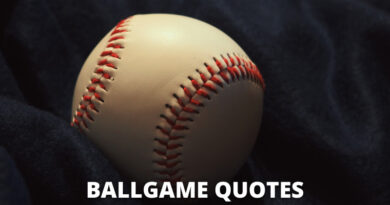 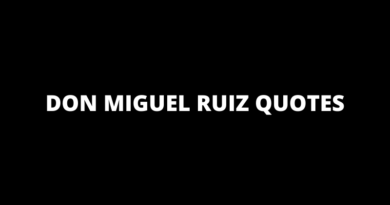 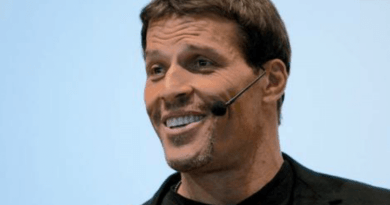