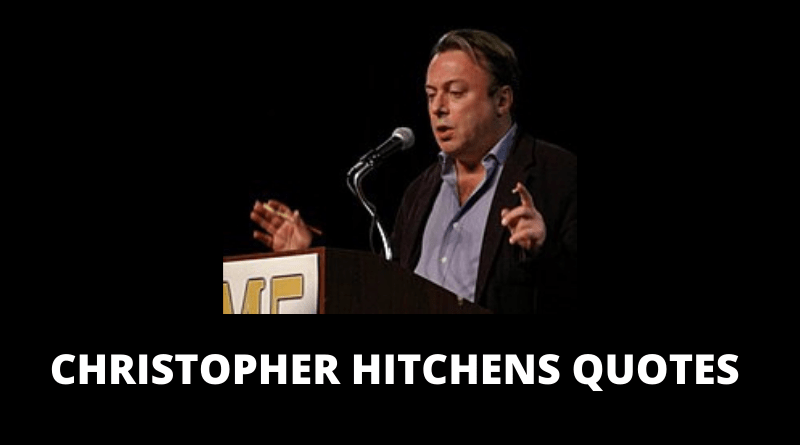 Christopher Eric Hitchens was an English intellectual, polemicist, and socio-political critic, who expressed himself as an author, orator, essayist, and columnist. He wrote, co-wrote, edited, or co-edited over 30 books, including five essays on culture, politics, and literature. He took American citizenship in 2007. These Christopher Hitchens quotes will motivate you. 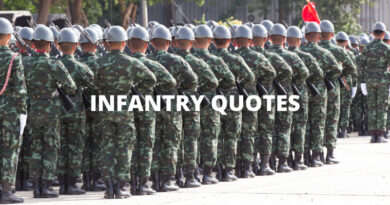 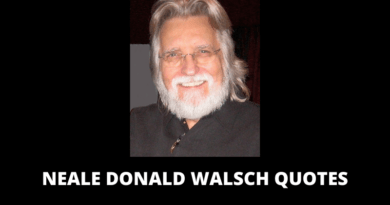 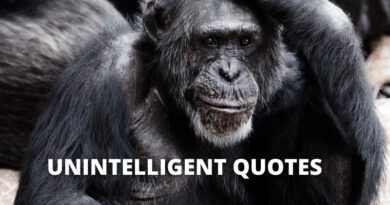 50 Unintelligent Quotes On Success In Life