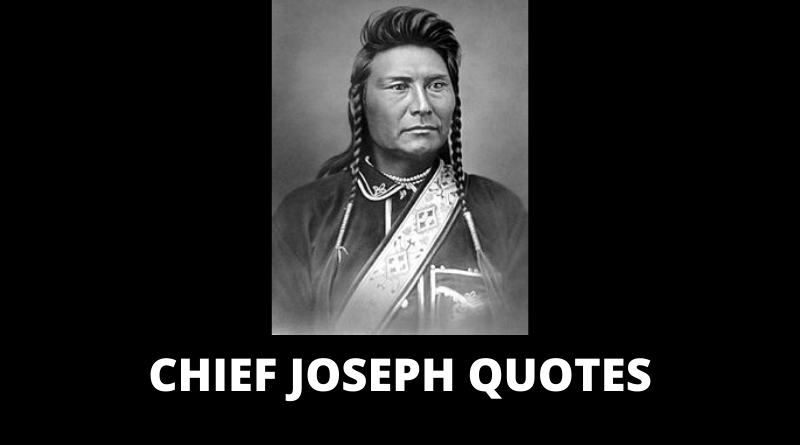 Hin-mah-too-yah-lat-kekt (or Hinmatóowyalahtq̓it in Americanist orthography), popularly known as Chief Joseph, Young Joseph, or Joseph the Younger was a leader of the Wal-lam-wat-kain (Wallowa) band of Nez Perce, a Native American tribe of the interior Pacific Northwest region of the United States, in the latter half of the 19th century. He succeeded his father Tuekakas (Chief Joseph the Elder) in the early 1870s. These Chief Joseph quotes will motivate you. 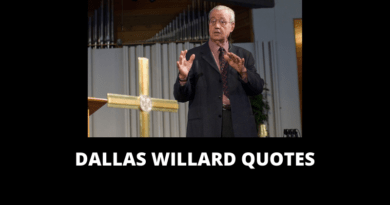 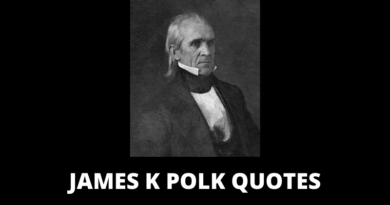 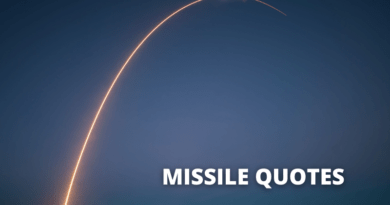