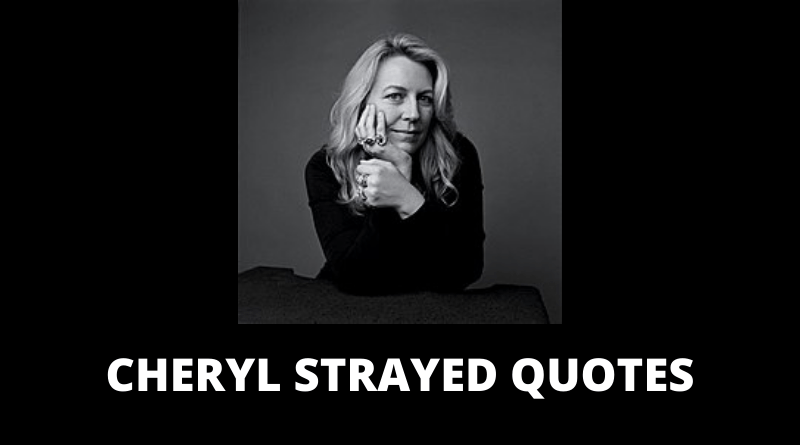 Cheryl Strayed is an American memoirist, novelist, essayist, and podcast host. The author of four books, her award-winning writing has been published widely in anthologies and major magazines. These Cheryl Strayed quotes will motivate you. 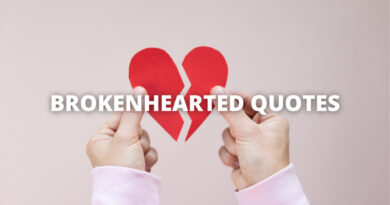 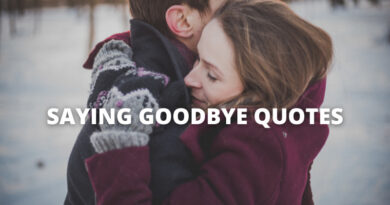 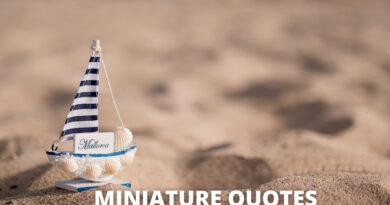