These cheerleader quotes will inspire you. Cheerleader, a person, usually a woman or girl in an organized group, who leads the crowd in shouting encouragement and supporting a team at a sports event.

Below you will find a collection of motivating, happy, and encouraging cheerleader quotes, cheerleader sayings, and cheerleader proverbs. 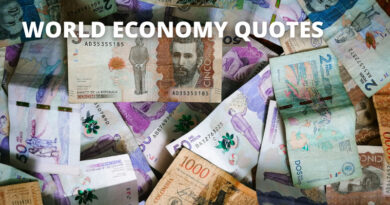 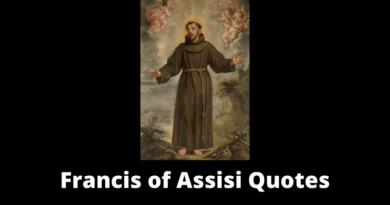 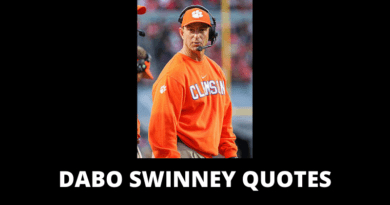