These checkmate quotes will inspire you. Checkmate is a game position in chess and other chess-like games in which a player’s king is in check (threatened with capture) and there is no possible escape.

Below you will find a collection of motivating, happy, and encouraging checkmate quotes, checkmate sayings, and checkmate proverbs. 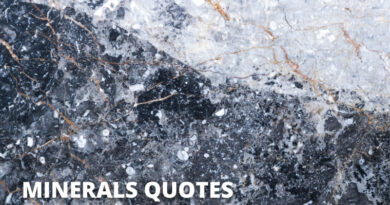 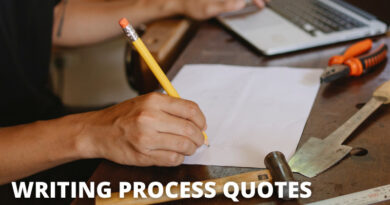 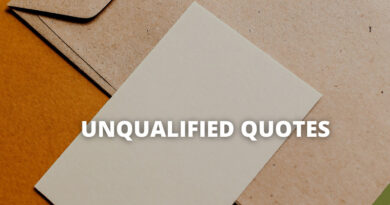 65 Unqualified Quotes On Success In Life