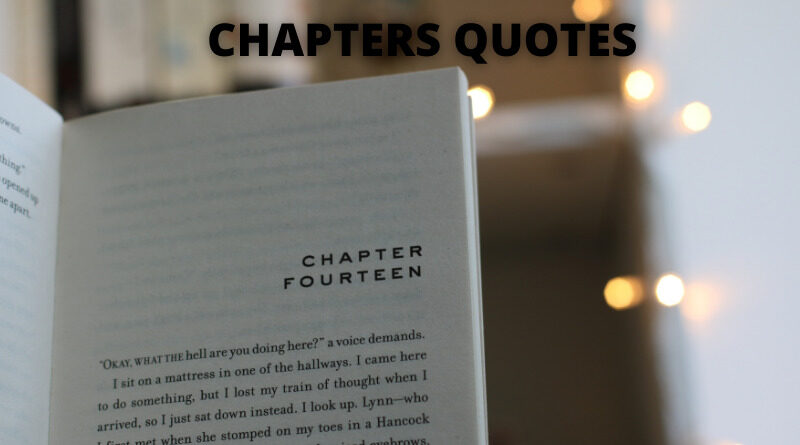 These chapter quotes will inspire you. Chapter a main division of a book, typically with a number or title or a period of time or an episode in a person’s life, a nation’s history, etc. 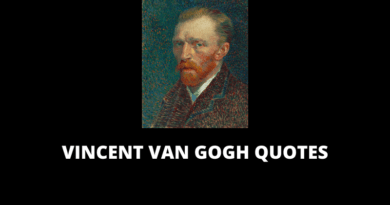 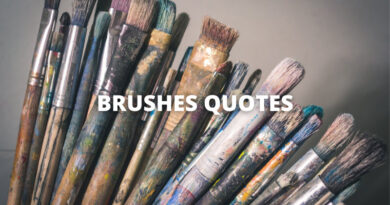