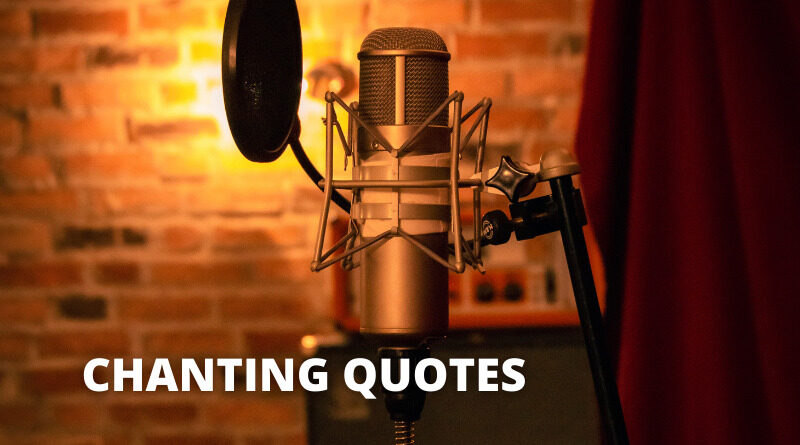 These chanting quotes will inspire you. Chanting says or shouts repeatedly in a singsong tone or sing or intone (a psalm, canticle, or sacred text). 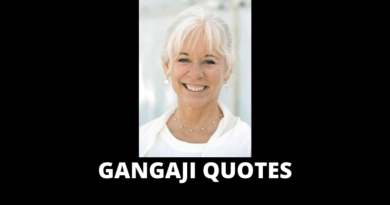 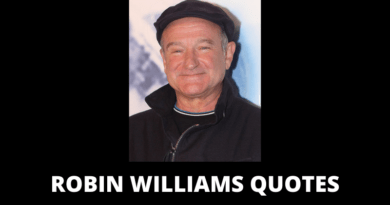 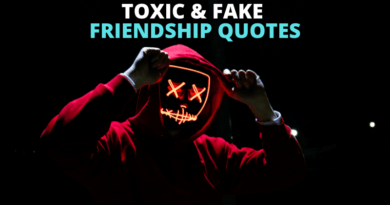