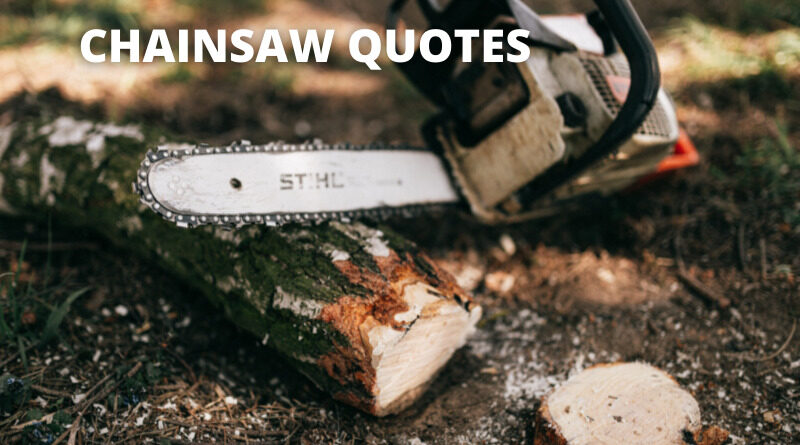 These chainsaw quotes will inspire you. A chainsaw is a mechanical power-driven cutting tool with teeth set on a chain that moves around the edge of a blade. 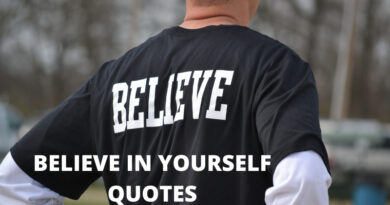 65 Believe In Yourself Quotes On Success In Life 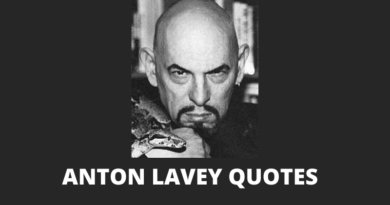