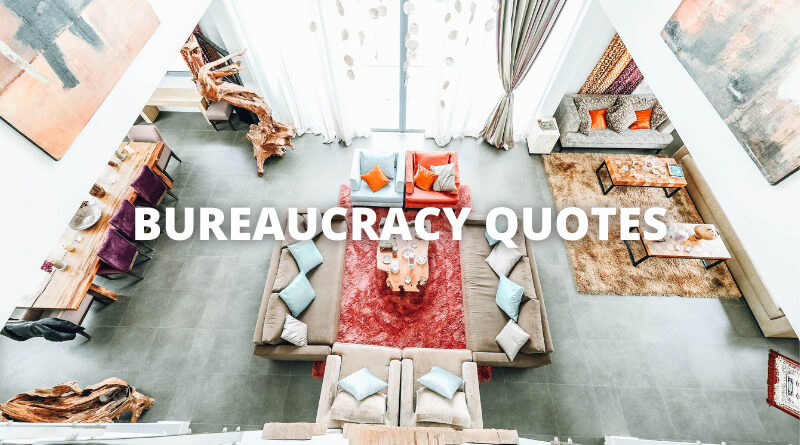 These bureaucracy quotes will inspire you. Bureaucracy is a system of government in which most of the important decisions are made by state officials rather than by elected representatives or a state or organization governed or managed as a bureaucracy.

Bureaucracy is a large group of people who are involved in running a government but who are not elected state/city bureaucracies. 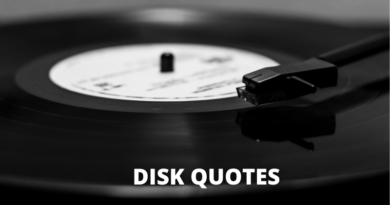 65 Disk Quotes On Success In Life 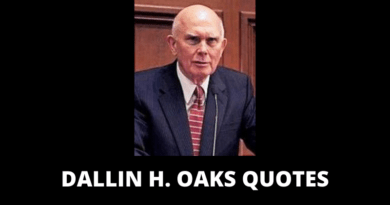 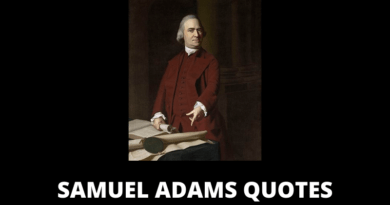