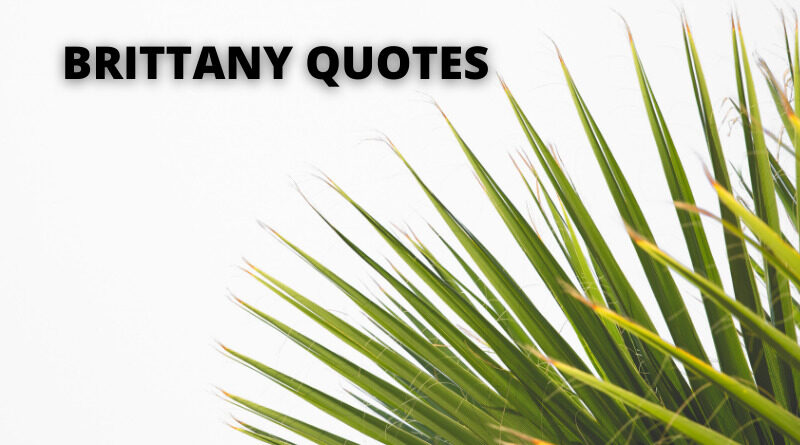 These Brittany quotes will inspire you. Brittany is a peninsula, historical country, and cultural area in the west of modern France, covering the western part of what was known as Armorica during the period of Roman occupation. 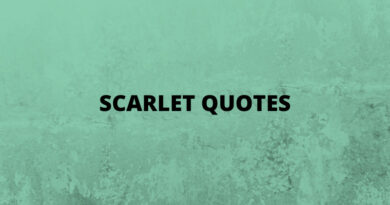 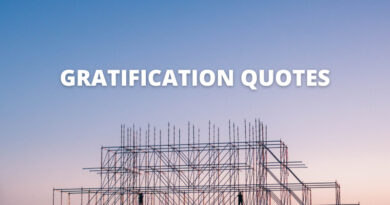 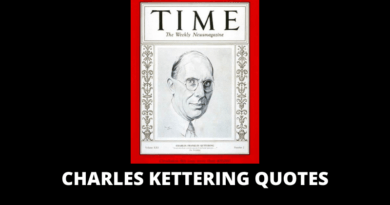