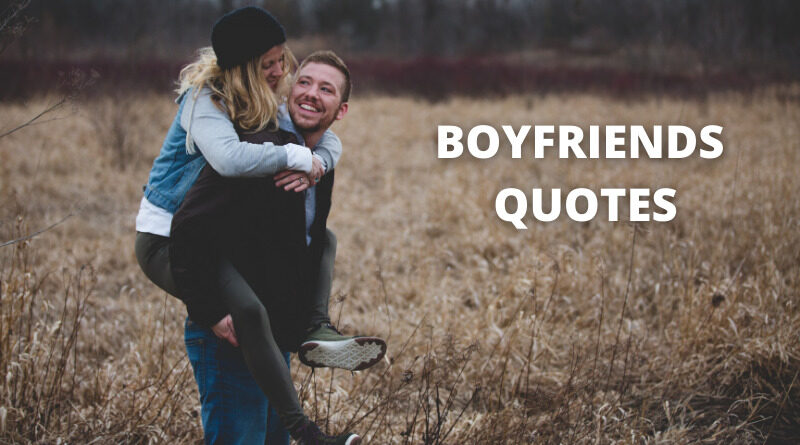 These boyfriend quotes will inspire you. A boyfriend is a male friend or acquaintance, often specifying a regular male companion with whom a person is romantical.

Below you will find a collection of motivating, happy, and encouraging boyfriend quotes, boyfriend sayings, and boyfriend proverbs. 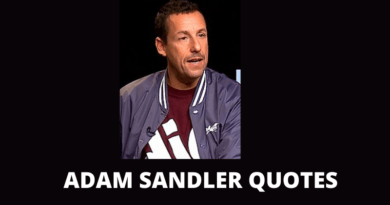 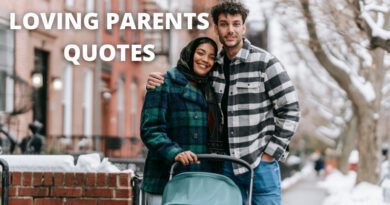 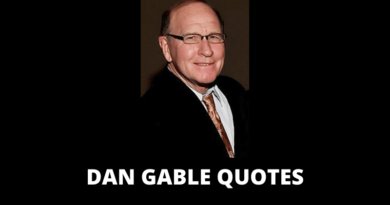