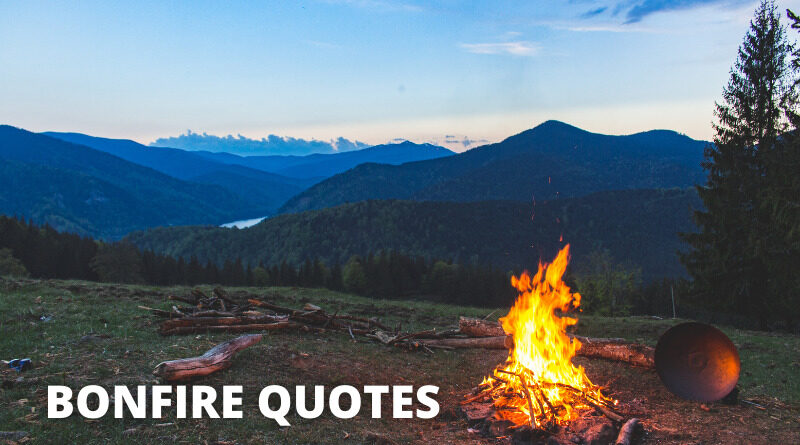 These bonfire quotes will inspire you. Bonfire is a large open-air fire used as part of a celebration, for burning trash, or as a signal; or a large fire that is made outside.

A bonfire is a large fire built in the open air. 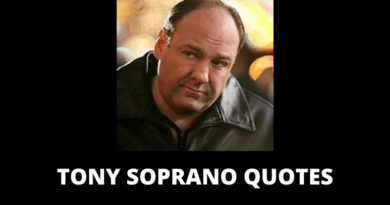 65 Medal Quotes On Success In Life 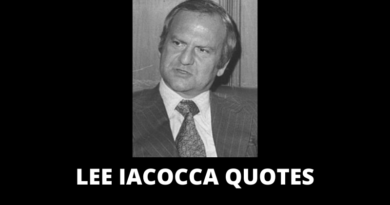