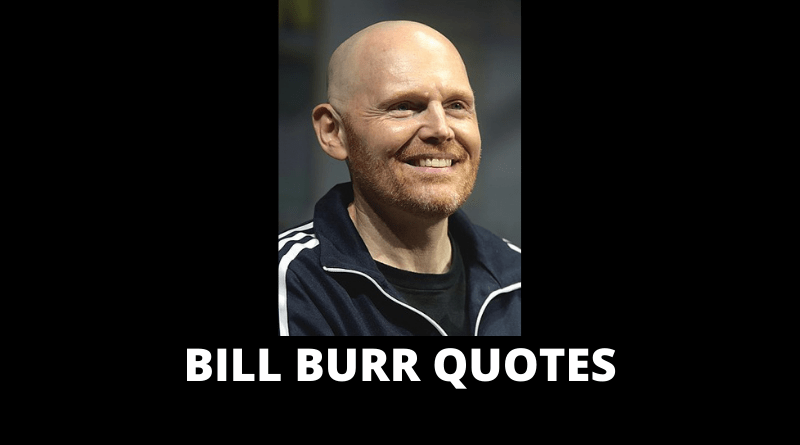 Bill Burr’s family name William Frederick Burr is an American stand-up comedian, actor, and podcaster. He created and stars in the Netflix animated sitcom F Is for Family played Patrick Kuby in the AMC crime drama series Breaking Bad and Migs Mayfield in the Star Wars television series. These Bill Burr quotes will motivate you. 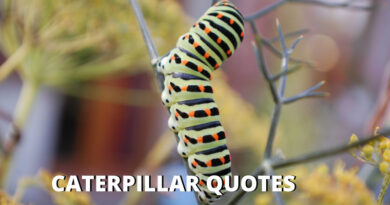 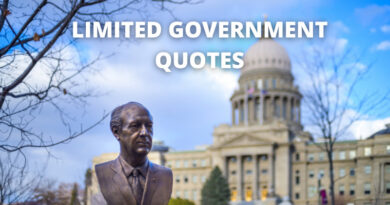