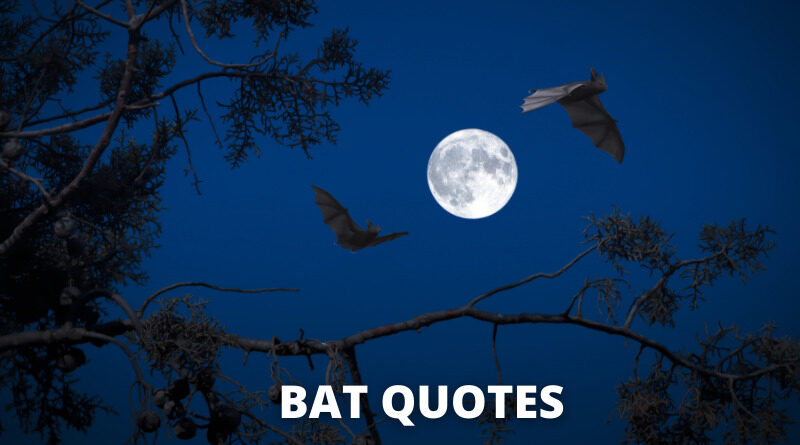 These Bat quotes will inspire you. Bats are mammals of the order Chiroptera. With their forelimbs adapted as wings, they are the only mammals capable of true and sustained flight.

Below you will find a collection of motivating, knowledgeable, and encouraging Bat quotes, Bat sayings, and Bat proverbs. 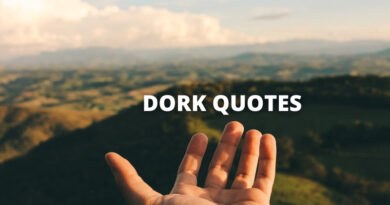 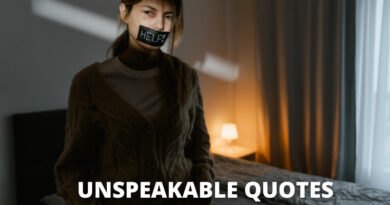 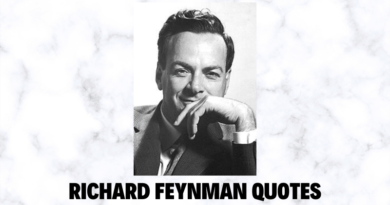