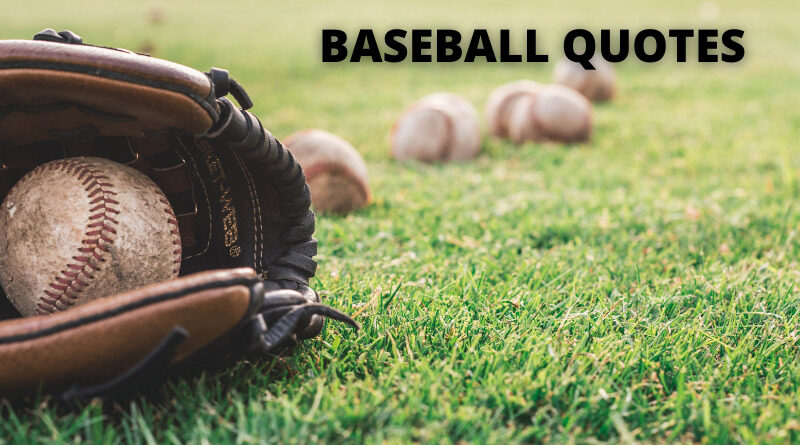 These Baseball quotes will inspire you. Baseball is a bat-and-ball game played between two opposing teams that take turns batting and fielding. The game proceeds when a player on the fielding team, called the pitcher, throws a ball that a player on the batting team tries to hit with a bat.

Below you will find a collection of motivating, knowledgeable, and encouraging Baseball quotes, Baseball sayings, and Baseball proverbs. 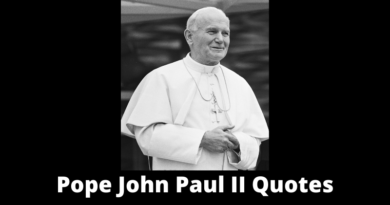 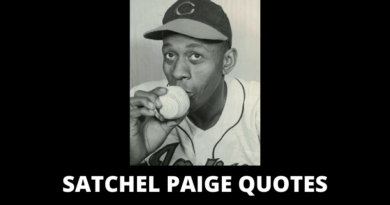