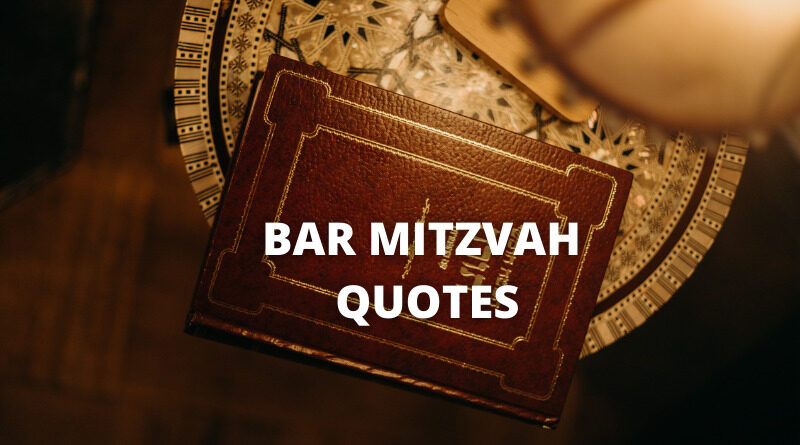 These Bar Mitzvah quotes will inspire you. A Bar or Bat Mitzvah is a coming-of-age ceremony for Jewish boys and girls when they reach the age of 12 or 13.

Below you will find a collection of motivating, happy, and encouraging Bar Mitzvah quotes, Bar Mitzvah sayings, and Bar Mitzvah proverbs. 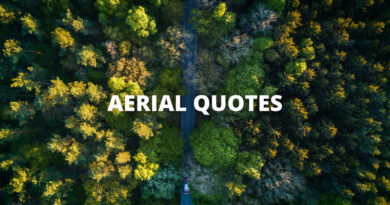 27 Aerial Quotes On Success In Life 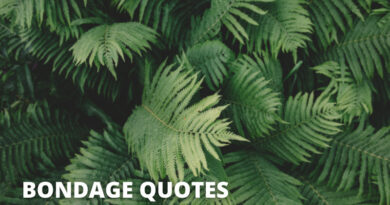 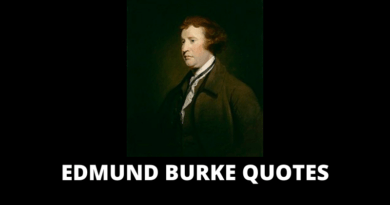