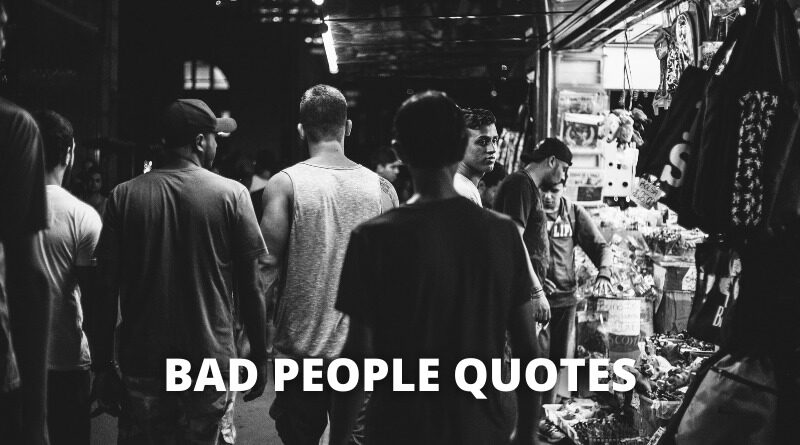 These bad people quotes will inspire you. Bad people, a person who does harm to others. individual, mortal, person, somebody, someone, soul – a human being.

Below you will find a collection of motivating, happy, and encouraging bad people quotes, bad people sayings, and bad people proverbs. 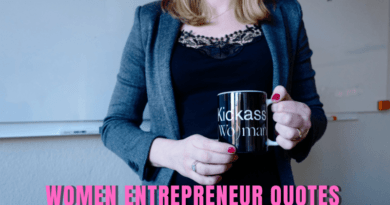