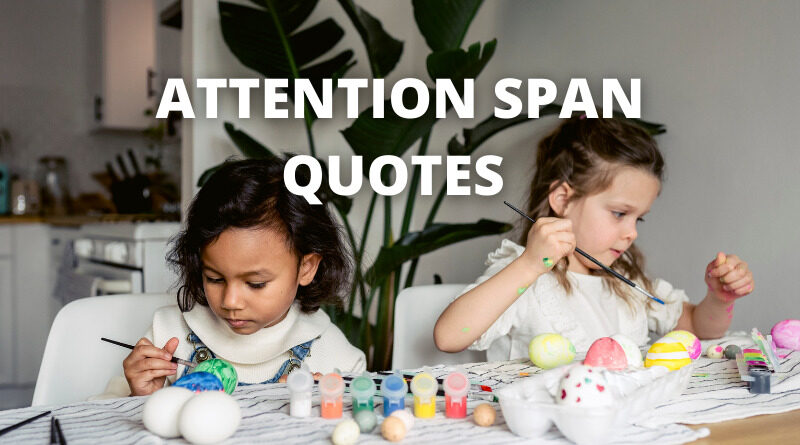 These attention span quotes will inspire you. Attention span is the length of time for which a person is able to concentrate mentally on a particular activity.

28 Memo Quotes On Success In Life 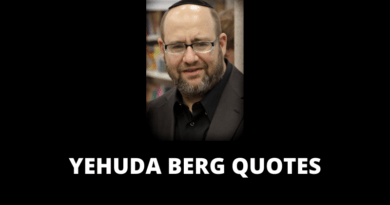