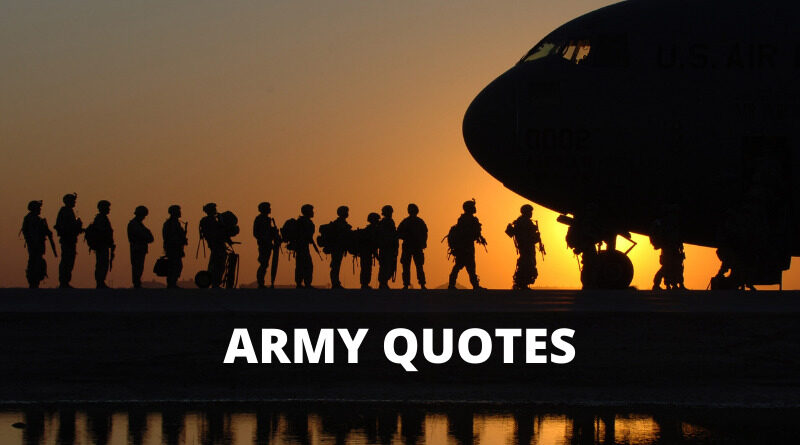 It is almost impossible for any country to live without a great army to defend it in times of war. The military is the pride of a country. Plus, without brave soldiers, there could be no great army. Hope these motivational army quotes will make you proud of your soldiers. 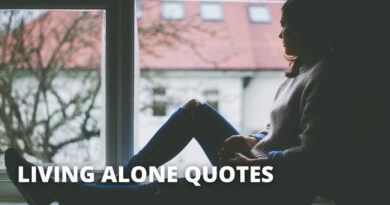 53 Cheque Quotes On Success In Life