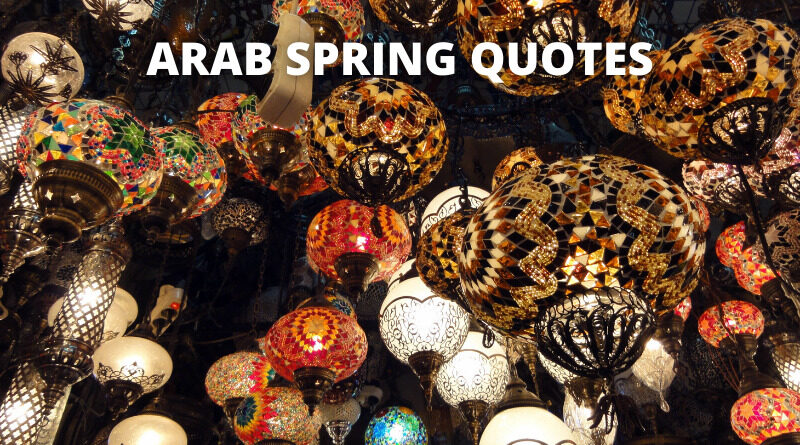 These Arab Spring quotes will inspire you. Arab Spring, a series of anti-government uprisings affecting Arab countries of North Africa and the Middle East beginning in 2010. 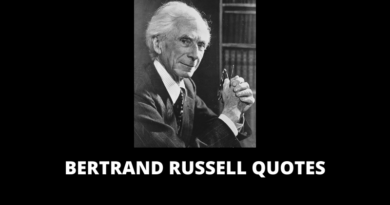 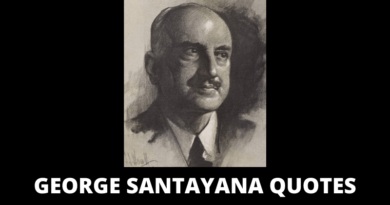 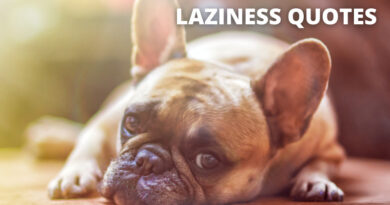 65 Laziness Quotes On Success In Life