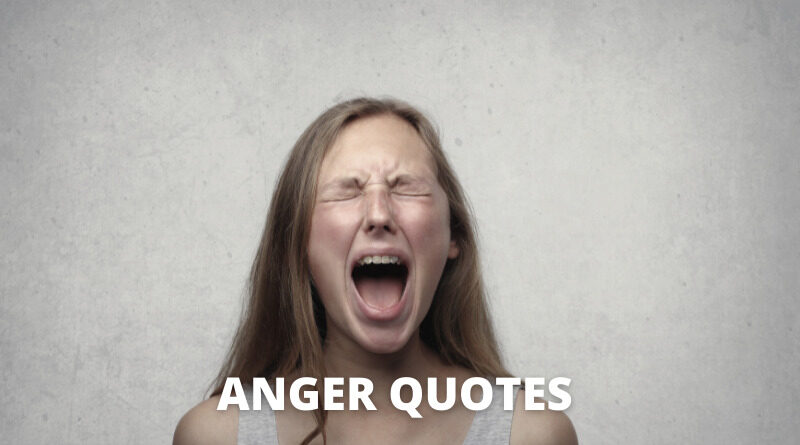 These anger quotes will inspire you. Anger, also known as wrath or rage, is an intense emotional state involving a strong uncomfortable, and non-cooperative response to a perceived provocation, hurt, or threat.

Below you will find a collection of motivating, happy, and encouraging anger quotes, anger sayings, and anger proverbs. 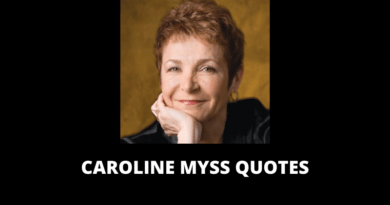 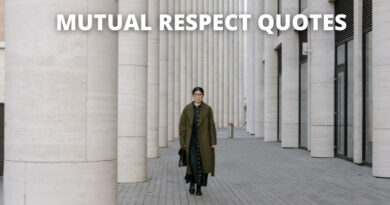 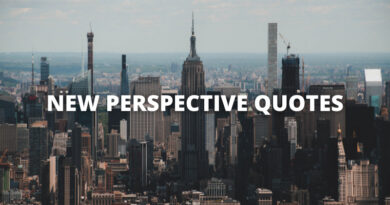