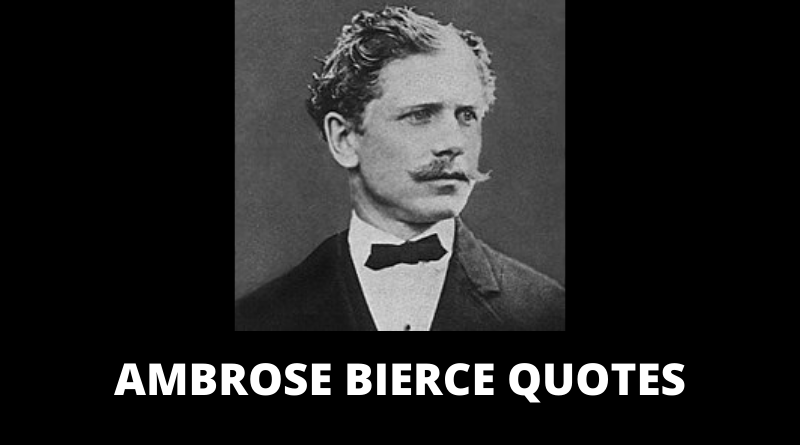 Ambrose Gwinnett Bierce was an American short story writer, journalist, poet, and Civil War veteran. His book The Devil’s Dictionary was named as one of “The 100 Greatest Masterpieces of American Literature” by the American Revolution Bicentennial Administration. His story “An Occurrence at Owl Creek Bridge” has been described as “one of the most famous and frequently anthologized stories in American literature”; and his book Tales of Soldiers and Civilians (also published as In the Midst of Life) was named by the Grolier Club as one of the 100 most influential American books printed before 1900. These Ambrose Bierce quotes will motivate you. 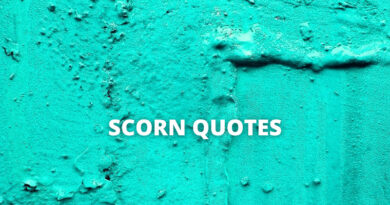 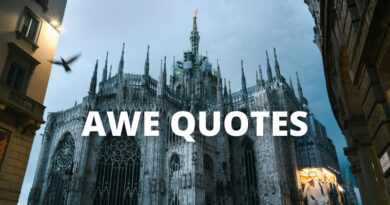 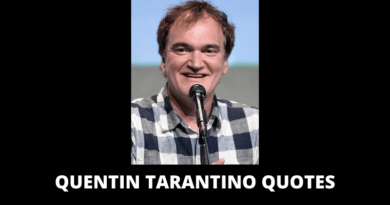