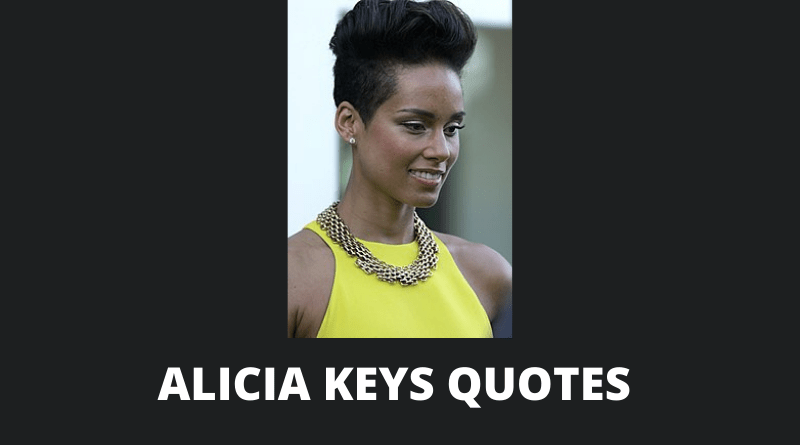 Alicia Augello Cook known professionally as Alicia Keys is an American singer-songwriter. A classically-trained pianist, Keys began composing songs by age 12 and was signed at 15 years old by Columbia Records. After disputes with the label, she signed with Arista Records and later released her debut album, Songs in A Minor, with J Records in 2001. These Alicia Keys quotes will motivate you. 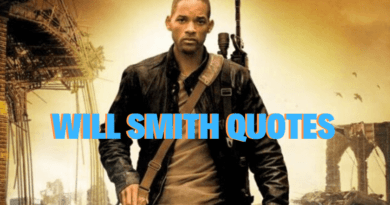 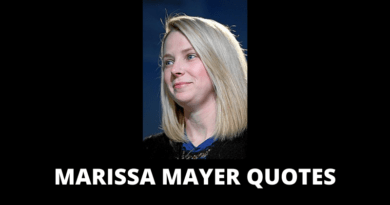 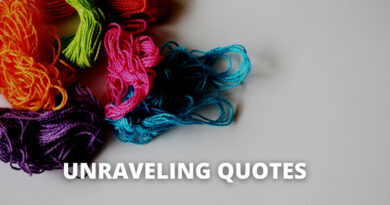 50 Unraveling Quotes On Success In Life