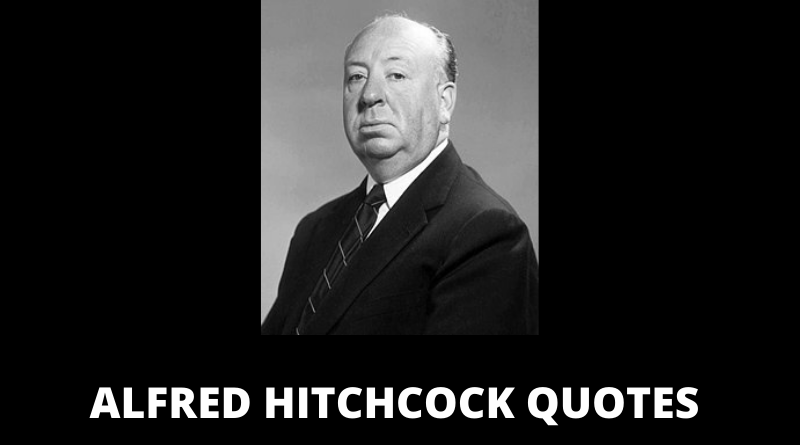 Sir Alfred Joseph Hitchcock KBE was an English film director, producer, and screenwriter. He is one of the most influential and widely studied filmmakers in the history of cinema. Known as the “Master of Suspense”, he directed over 50 feature films in a career spanning six decades, becoming as well known as any of his actor’s thanks to his many interviews, his cameo roles in most of his films, and his hosting and producing of the television anthology Alfred Hitchcock Presents (1955–65). His films garnered 46 Academy Award nominations including six wins, although he never won for Best Director despite having had five nominations. These Alfred Hitchcock quotes will motivate you. 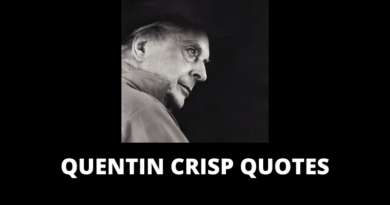 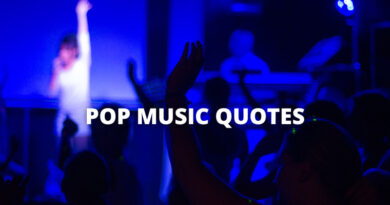