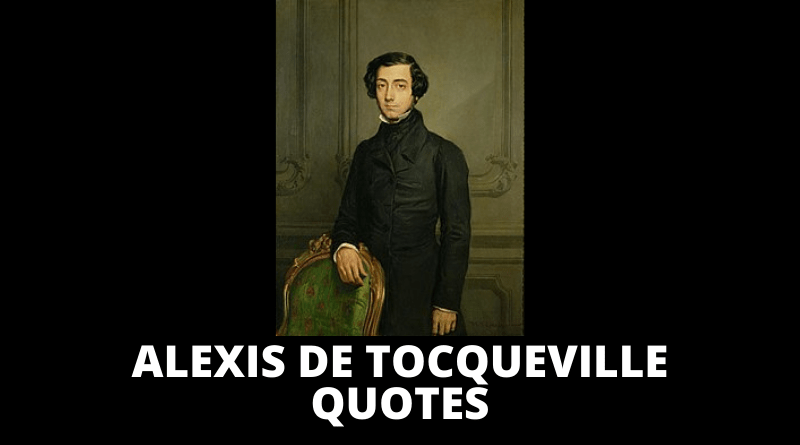 Alexis Charles Henri Clérel, comte de Tocqueville colloquially known as Tocqueville was a French aristocrat, diplomat, political scientist, political philosopher and historian. He is best known for his works Democracy in America (appearing in two volumes, 1835 and 1840) and The Old Regime and the Revolution (1856). In both, he analyzed the improved living standards and social conditions of individuals as well as their relationship to the market and state in Western societies. Democracy in America was published after Tocqueville’s travels in the United States and is today considered an early work of sociology and political science. These Alexis de Tocqueville quotes will motivate you. 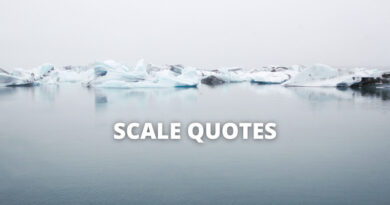 65 Scale Quotes On Success In Life 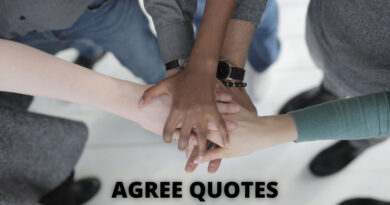 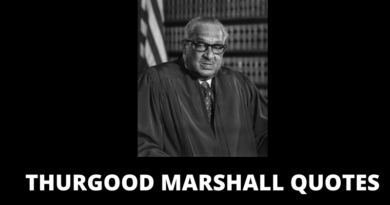