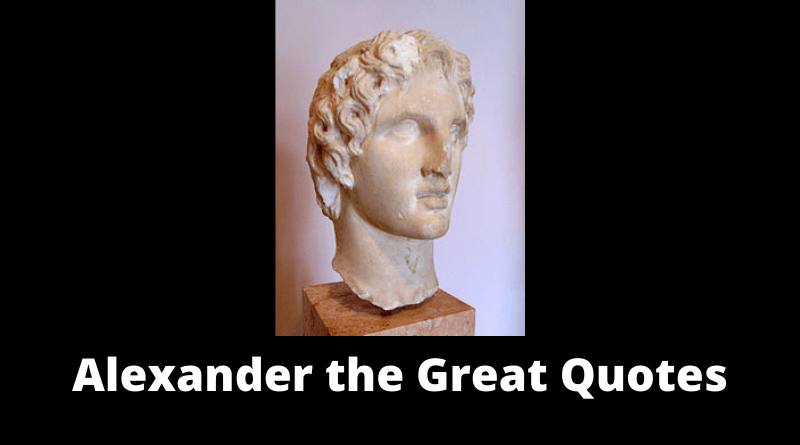 Alexander III of Macedon commonly known as Alexander the Great, was a king of the ancient Greek kingdom of Macedon. A member of the Argead dynasty, he was born in Pella—a city in Ancient Greece—in 356 BC. He succeeded his father King Philip II to the throne at the age of 20 and spent most of his ruling years conducting a lengthy military campaign throughout Western Asia and Northeastern Africa. By the age of thirty, he had created one of the largest empires in history, stretching from Greece to northwestern India. He was undefeated in battle and is widely considered one of history’s most successful military commanders. These Alexander the Great quotes will motivate you. 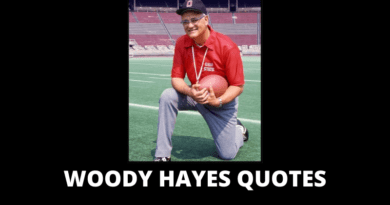 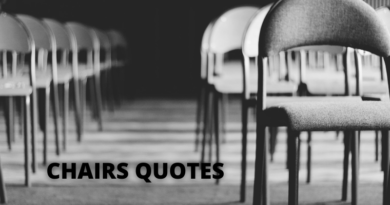 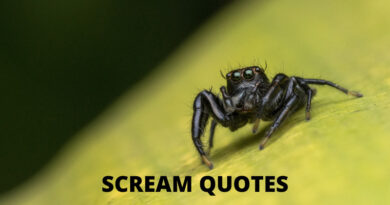