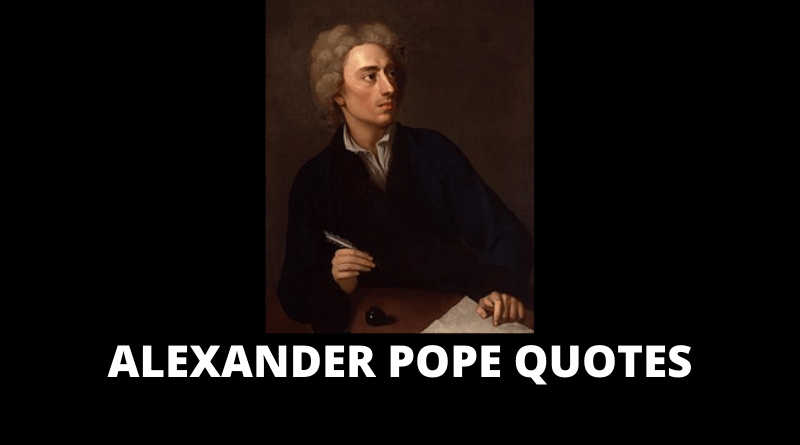 Alexander Pope was a poet and satirist of the Augustan period and one of its greatest artistic exponents. Considered the foremost English poet of the early 18th century and a master of the heroic couplet, he is best known for satirical and discursive poetry, including The Rape of the Lock, The Dunciad, and An Essay on Criticism, and for his translation of Homer. After Shakespeare, he is the second-most quoted author in The Oxford Dictionary of Quotations, some of his verses have entered common parlance (e. g., damning with faint praise). These Alexander Pope quotes will motivate you. 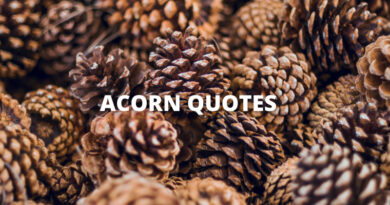 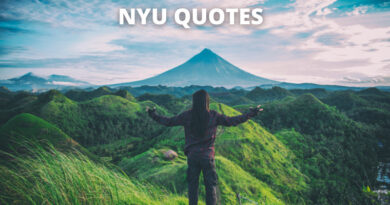 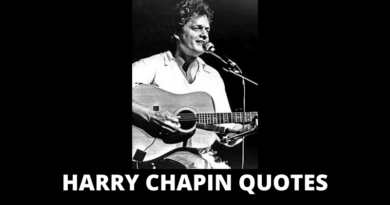